You are here: Home / Uncategorized / God Has ALL the Power 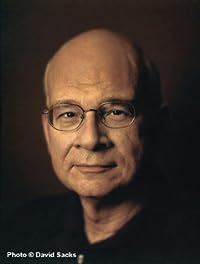 How do we describe the power of God? Do we say, “His power is the power of 100 supernovas, a million supernovas, or a billion billion?” Paul is saying here, “No, no, no. God is not at the top of a scale. God has never been on the scale, so he is not even off the scale. He utterly transcends scales.” The reason for that we’re told again and again in the Psalms. The Psalms tell us, “… power belongs to God.” Now look at that. Look and wonder. “… power belongs to God” means not that God has more power than anything or anyone else, but that anyone or anything that has even an atom of power has it because God has delegated it to him. God has all the power.